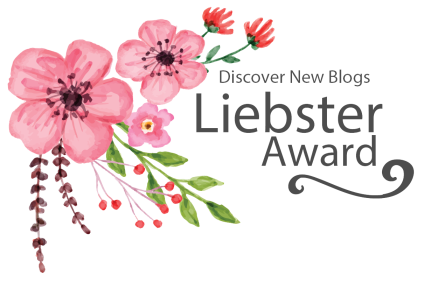 I know a woman. Her name is Paula. I have known her since I was in the 7th grade. When I first met her she was friends with my older brother. They would hang out together working on school projects and she even made a few appearances to our house for supper and a visit.  Even though I was younger than her by five years, she still lit my fire.

Skip ahead to the 80’s and you will find that Paula and I had a chance meeting. It was completely unexpected for both of us and, even though it was brief, it would lead to our first date a few months later.

That first date took place in the month of September of 1985 and we would end up seeing each other every night after that until January, 10th of 1986. The next day, which happened to be January 11th, I watched as she walked down the aisle with her father. When they reached the front of the church he handed her over to me and we became a happily married couple.

Today it has been just over a month since we celebrated thirty two years together. As with any marriage that stands the test of time we have had our good times, bad times, and even times when we questioned why we were still together, but through it all we have remained a happily married couple as we promised each other on a cold day in 1986.

The reason I have taken the time to explain the success of our marriage is because she is the one to nominate me for this fantastic award along with the opportunity to spread my success on to other writers. It is an honor for me and I love my wife for including me.

First an explanation of the award.

The Liebster Award recognizes and celebrates bloggers, their content, skill, and contribution to the blogging community. The rules for accepting a nomination are:

Let them know you have nominated them.

Now on to my questions supplied to me by Paula, the person who nominated me for this award. What or Who got you started on your current path? …  Our journey through life happens on multiple paths at the same time. I believe we are all “Spiritual Beings made of white light on a human journey”. My current path is a mix of Spirit and the mundane and I have had many mentors with both. The most important of the two would be my current Spiritual side which began with a reading from a very wise man who would become my Godfather. The “what” would be the lightning that happened thirty days later and became the reason for what I believe in. 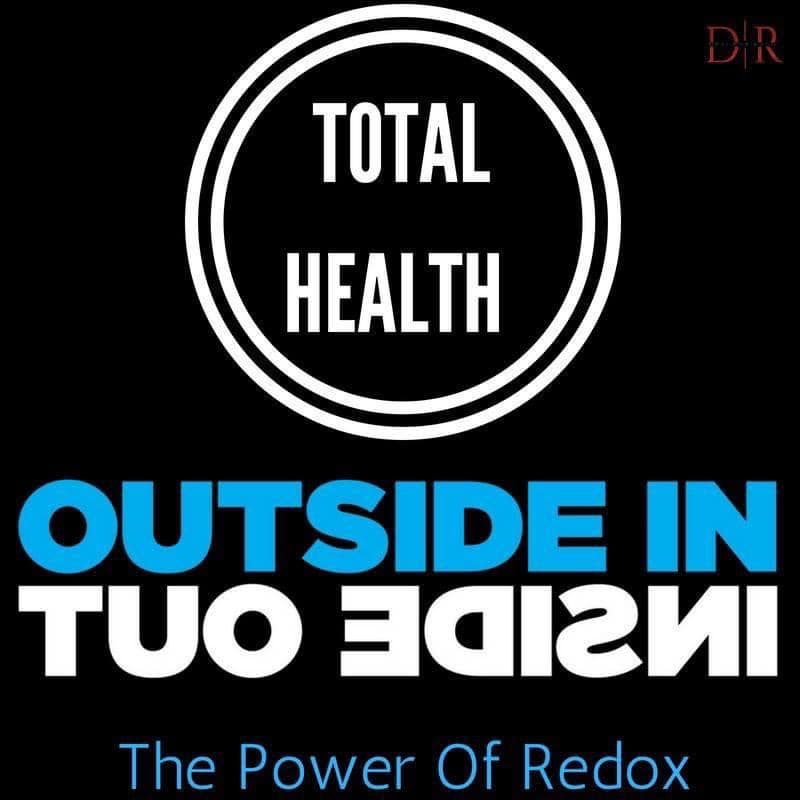 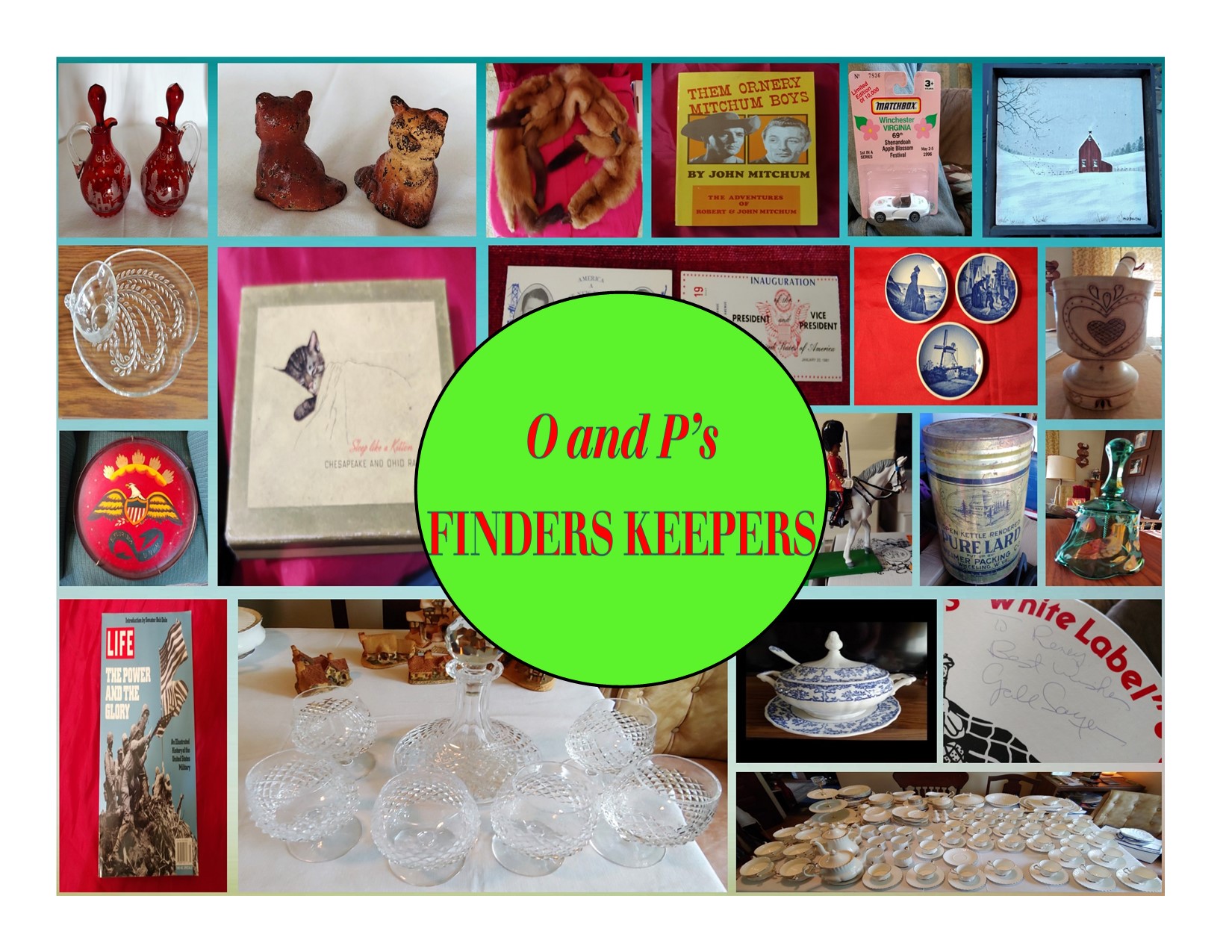