Billionaire investor Kevin O’Leary has spent years gaining notoriety as a mainstay member of ABC’s Shark Tank. Prior to that he spent eight years on the Canadian version of the show, Dragon’s Den. Now O’Leary wants to be the Prime Minister of Canada.

In an announcement that might draw deja vu to Donald Trump’s announcement (both are billionaire reality stars running on a conservative platform), O’Leary says he is running for leadership of Canada’s Conservative Party in an effort to take over the role of Prime Minister from Justin Trudeau. Trudeau is up for reelection in 2019.

“I am the only one that can defeat Trudeau,” O’Leary, 62, stated on Facebook. O’Leary believes that Trudeau is placing a huge amount of debt upon the country, which he says he has ideas to fix (ideas he has yet to release).

Breaking with the Conservative Party, O’Leary is actually a supporter of legalizing marijuana, something that Trudeau campaigned on (but has yet to follow through with).

In a recent interview with Business Insider, O’Leary stated; “This is like the end of prohibition. It’s going to be a remarkable opportunity. The cashflow in Colorado is three times what they thought it was going to be. They did the right thing by legalizing it and it’s now a huge cash crop. People should not be going to jail for marijuana. This is substance that’s been used by humans for thousands of years. It’s stupid what we’ve done to it, and I think it has to be federally legal.”

Also in breaking with the Conservative Party, O’Leary says he’s a supporter of LGBT rights and assisted suicide, among other progressive causes. 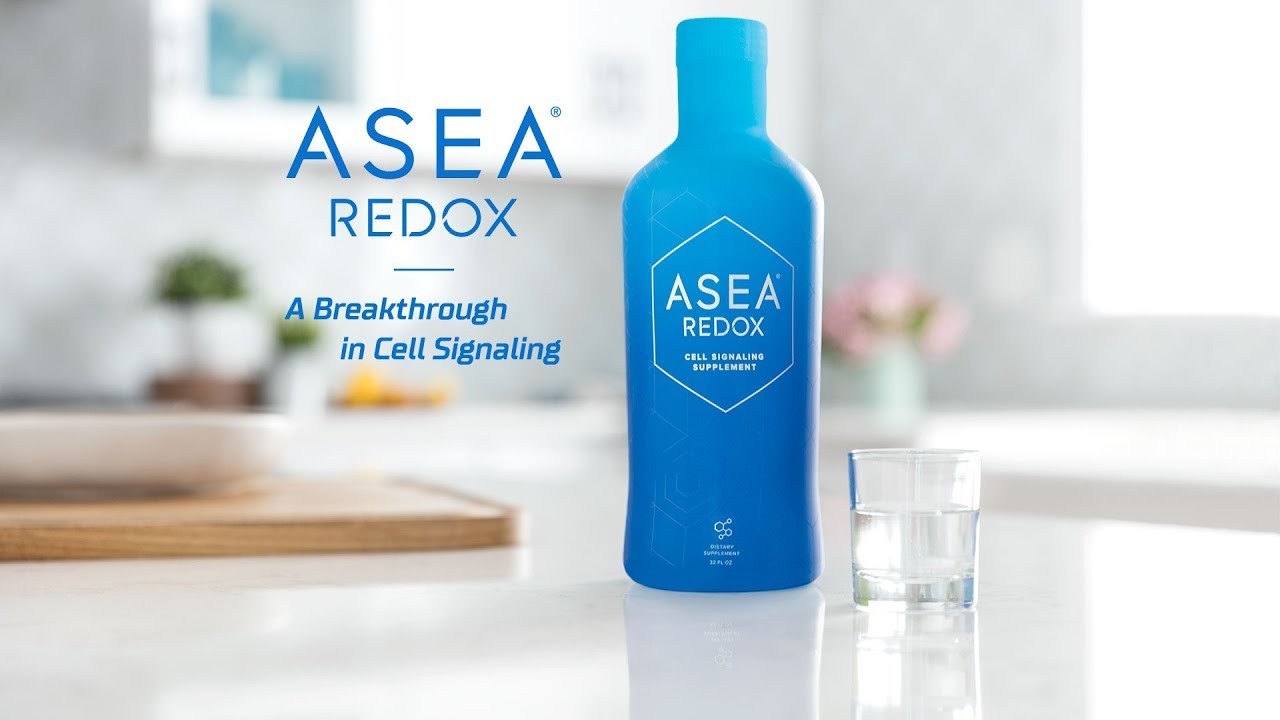 Love is our superpower. Meaningful conversations are our world.

Understand that the right to choose your own path is a sacred privilege. Use it. Dwell in possibility. Oprah